Is your family looking for support as you navigate a diagnosis of epilepsy or seizure disorder? Are you looking to connect with other families who have a child with epilepsy?  Complete our intake form so that we can serve you better and provide the resources and activities that would be most helpful to your family. 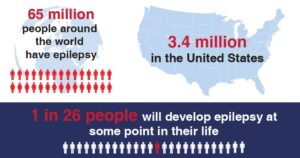 There are many different estimates of the prevalence of epilepsy. These numbers vary depending on when the studies were done, who was included and a host of other factors.

Epilepsy (seizure disorder) is a neurological condition which affects the nervous system.  It is usually diagnosed after a person has had at least two seizures that were not caused by some known medical condition.

Seizures seen in epilepsy are caused by disturbances in the electrical activity of the brain. The seizures in epilepsy may be related to a brain injury or a family tendency, but most of the time the cause is unknown. 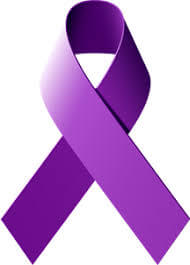 Epsy is an award-winning, free epilepsy management app for iOS and Android. In app users can log seizures, medications, set-up medication reminders and much more. This information populates into data rich trends which can be downloaded for future doctor’s appointments. To help improve conversations and insights in appointments, the Epsy App synchronizes with EPSY Hub, the interface for doctors. Find out more here: Epsy. 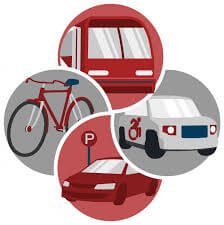 In addition to using a car, bus, train or bicycle, there are other transportation options for persons with epilepsy in the West Central Florida area.

Uber has a rideshare app.  There is a low cost: about $5-7 to ride almost 3 miles. Ask you doctor if they offer UberHealth.

TBARTA is a carpooling service.  This ride sharing company is only for persons employed and who need transportation to and from work.  A person receives a personalized computer match-list of persons who live and work near the person needing this service.  Cost is determined by the company.  You register on-line: www.tbarta.com/en/carpooling/commuter/carpool  You can also call TBARTA for information at 1.800.998.7433.

Carpool World is another carpooling service.  It is similar to TBARTA except that the cost is decided between the persons and not the company.  You register on-line: https://www.carpoolworld.com

Mercy Medical Angels provides assistance in the air with commercial airline tickets and volunteer pilots, and on the ground with gas cards, bus and train tickets.

What is Epilepsy? What are Seizures?

Epilepsy (seizure disorder) is a neurological condition which affects the nervous system.  It is usually diagnosed after a person has had at least two seizures that were not caused by some known medical condition.  Epilepsy affects every person differently depending on age, types of seizures, response to treatment and whether or not the person has other health issues, etc.    Epilepsy affects persons from all communities, many of whom do not have any family history of seizures. 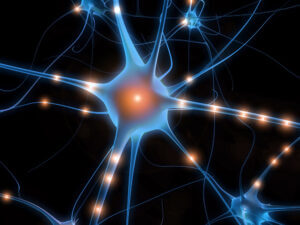 Seizures seen in epilepsy are caused by disturbances in the electrical activity of the brain. The seizures in epilepsy may be related to a brain injury or a family tendency, but most of the time the cause is unknown. 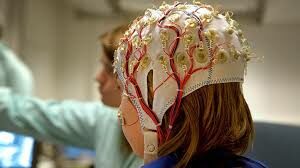 While the diagnostic process will vary for each person, the major steps in the process should include: 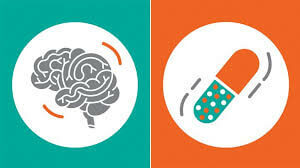 There is not one best treatment for epilepsy. There are, however, a number of treatment options available:

The goal of all epilepsy treatments is to STOP THE SEIZURES with as few side effects as possible. 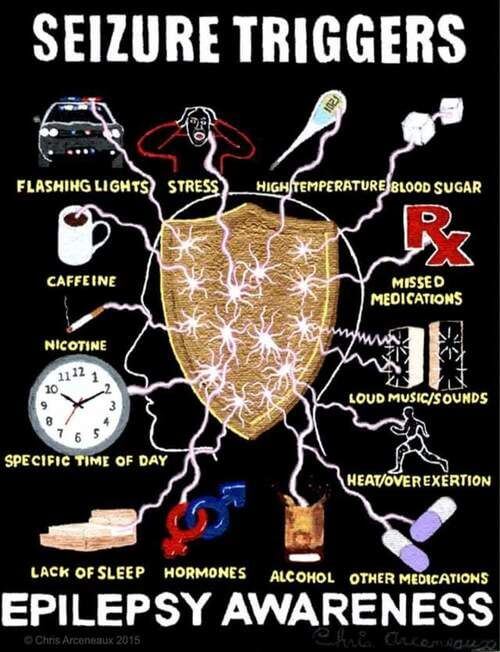 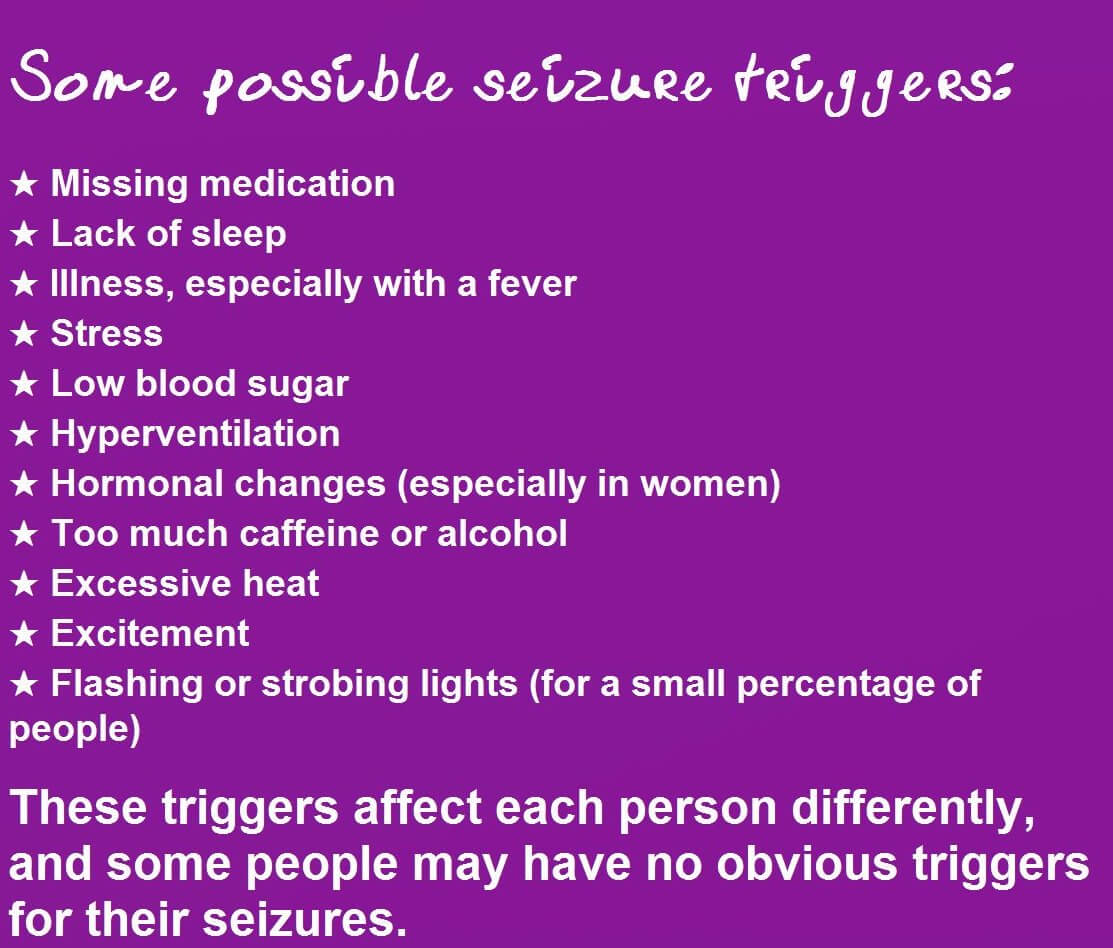 If you have a teen or pre-teen who will soon be transitioning from pediatric to adult care, you may have many questions on how to make this transition as smooth as possible. Click the link below to access some helpful resources!

Empatica – The Embrace wristwatch was developed by Empatica, Inc.  The watch is able to detect seizures in persons with epilepsy and can alert a smartphone app or a “companion” watch worn by a parent, spouse, roommate, or anyone who will be close to the wearer when seizures are likely to occur.  The watch also measures stress levels which can trigger seizures. SmartWatch – an easy-to-use, non-invasive wristwatch that continuously monitors movements and instantly alerts family members and caregivers upon the onset of repetitive shaking motion.  When the SmartWatch detects repetitive shaking motion, it signals the user’s Android phone to send text and phone call alerts to whomever the SmartWatch user designates. SAMi® is a video-based sleep activity monitor that can detect and alarm on all types of movement, with settings that can be easily customized to your individual needs. When abnormal movement is detected, an alarm sounds on the Apple device running the SAMi iOS app and displays a live video / audio feed. SAMi also automatically records high quality video and audio of the event. SeizureTracker –  seizuretracker.com Empowering people living with seizures to play an active role in their own healthcare. Emfit Movement Monitor  www.emfitcorp.com  Cost: $600.00  Detects when a person has continuous quick-paced movements over a preset period of time.  Monitor has an optional wireless plug-in remote alarm for $40.00 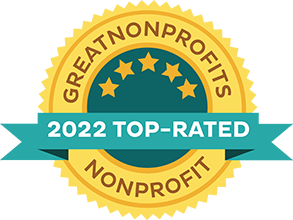