What is the Walk for Epilepsy

This event is held to increase awareness and support for children, teens, young adults with epilepsy and their families living in West Central Florida.

This event raises funds to provide:

How can you help?

REGISTER OR DONATE
BECOME A SPONSOR 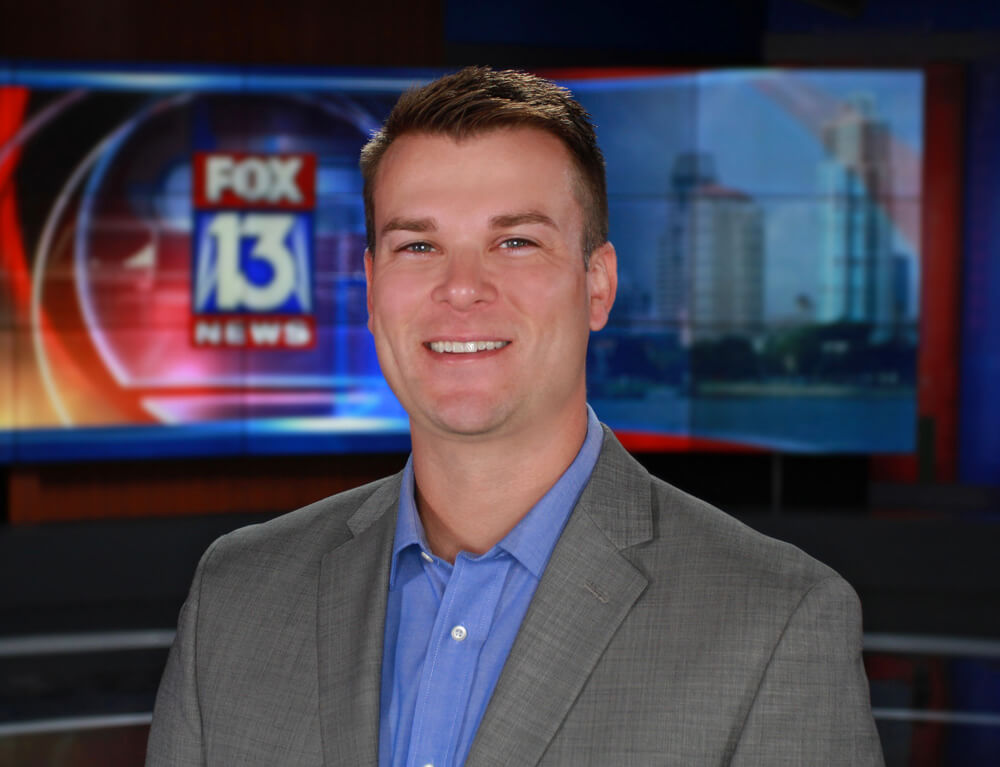 Most recently, Chip was a features reporter for KPRC Houston. Prior to that, he worked as a field host, reporter and producer for WITI Milwaukee.

Previously, Chip was a multimedia journalist for WIFR Rockford, Ill. He began his career as a morning show writer for WGN Chicago. Brewster remains a Staff Sergeant in the Army Reserves, and part of the Army Band.

A graduate of Illinois State University, he holds a Bachelor of Science degree in mass communications.

REGISTER OR DONATE
BECOME A SPONSOR 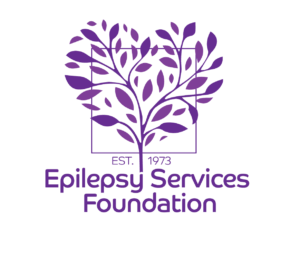